An investment fund boss is selling his sprawling properties worth almost £15million after his company ‘locked in’ £3.7billion of savers’ money following a rush by investors to redeem £493million from the fund.

Craig Newman, 48, is selling his seven-bedroom country home near Henley-on-Thames, Oxfordshire, for £10million after spending millions on refurbishing the property.

Harpsden Wood House, built in 1908 and bought by Mr Newman in 2015, has had an orangery, stables, tennis court, swimming pool, summer house and gatehouse installed. 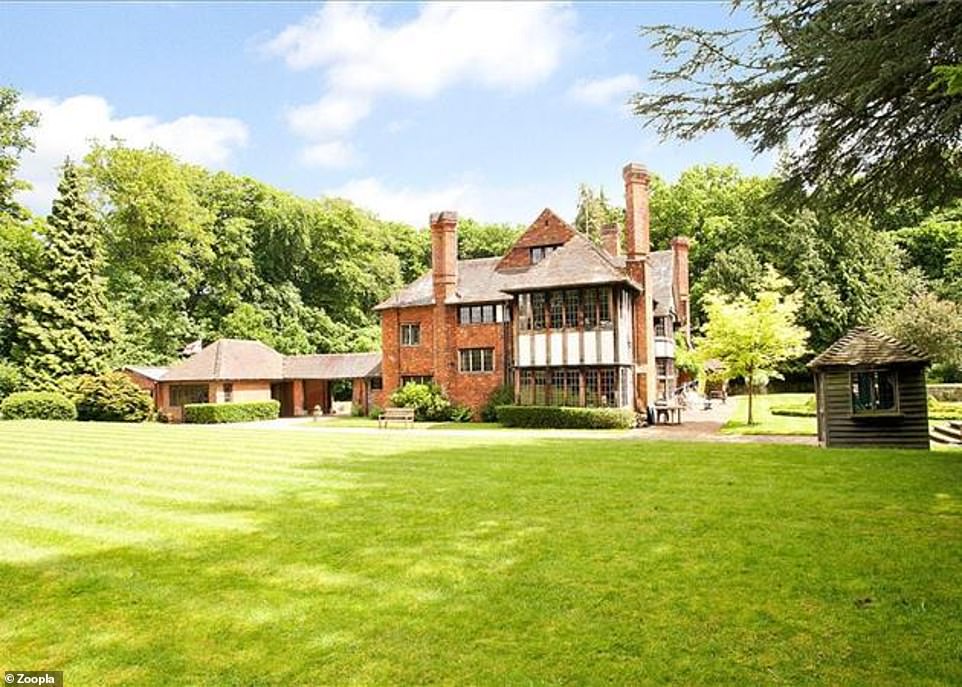 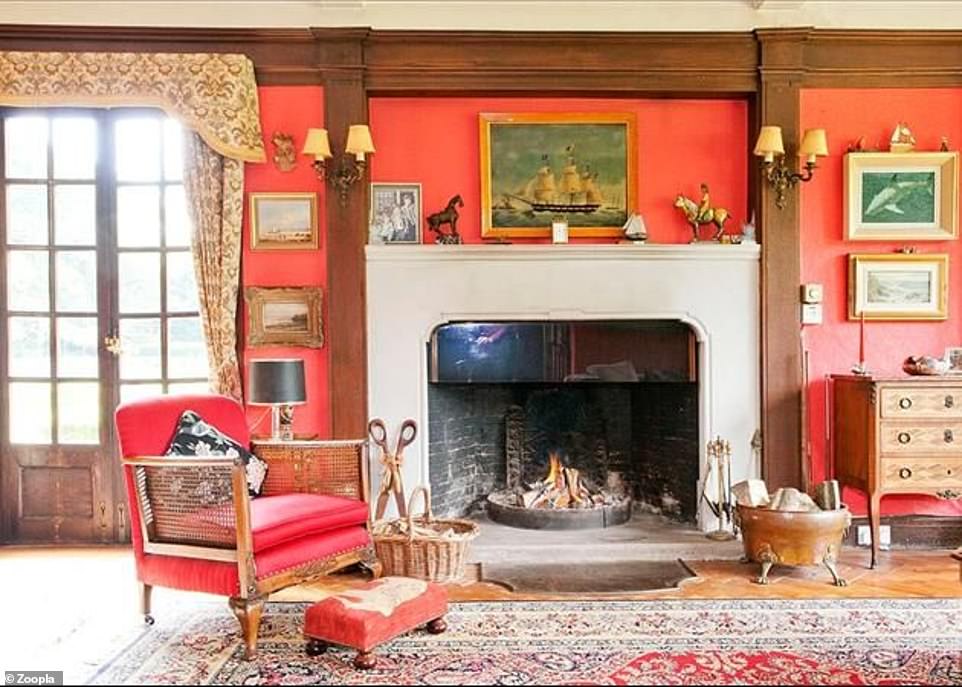 Harpsden Wood House, the mansion built in 1908 which Mr Newman bought in 2015, was refurbished over the last four years 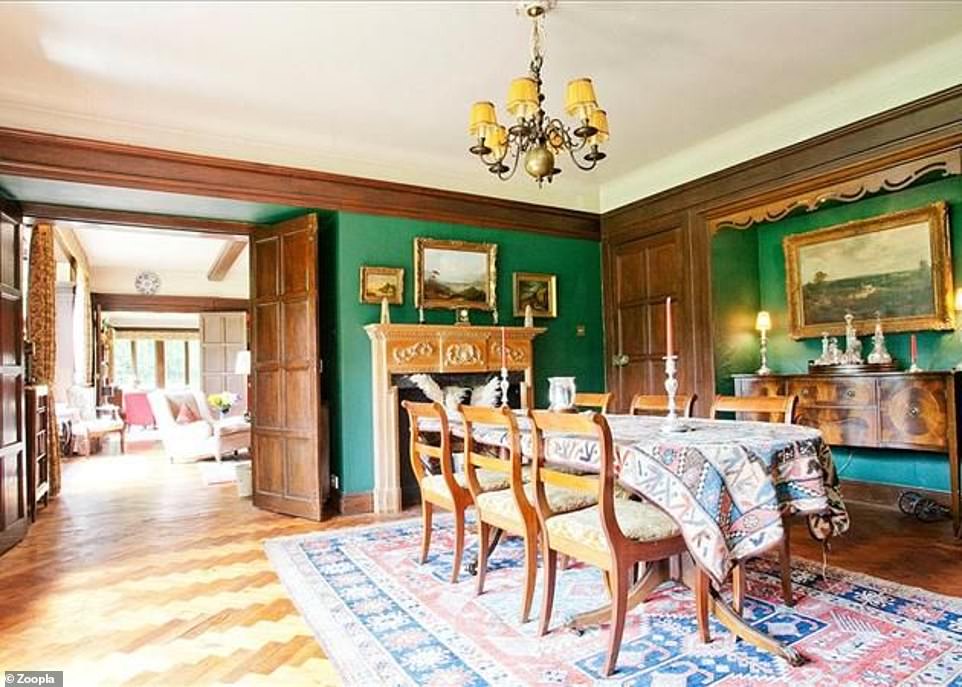 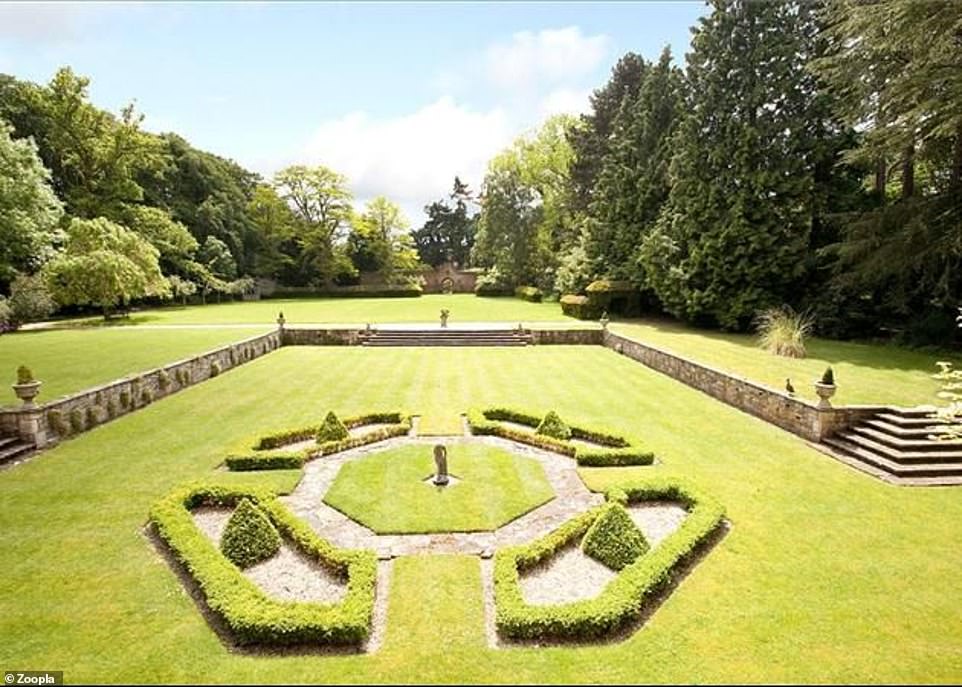 The freehold detached house is located in Harpsden Woods, Henley-On-Thames, which is home to 18 properties

Both sales were supposed to be carried out privately but details were leaked to the newspaper.

A source familiar with the house said Mr Newman ‘had an unbelievable amount of work done, and the quality is extraordinary.’ 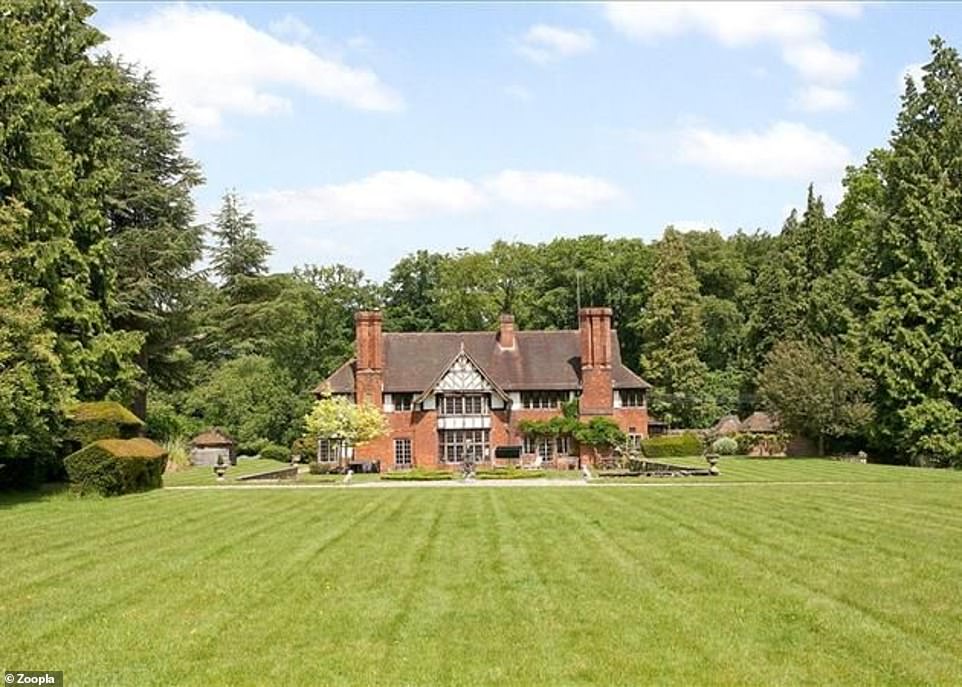 A source familiar with the house said: ‘He’s had an unbelievable amount of work done, and the quality is extraordinary’ 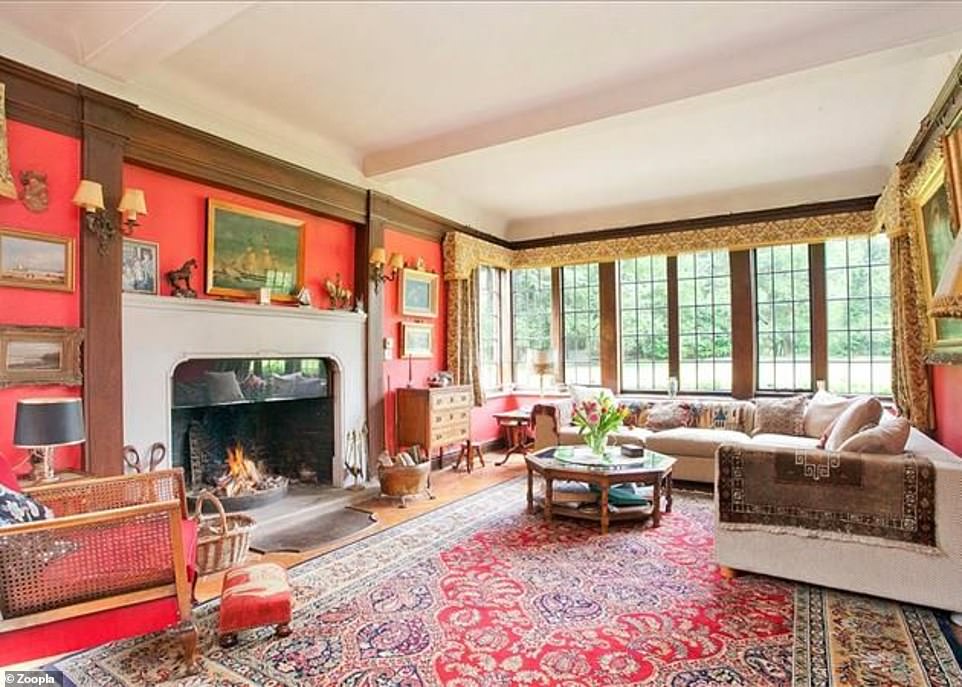 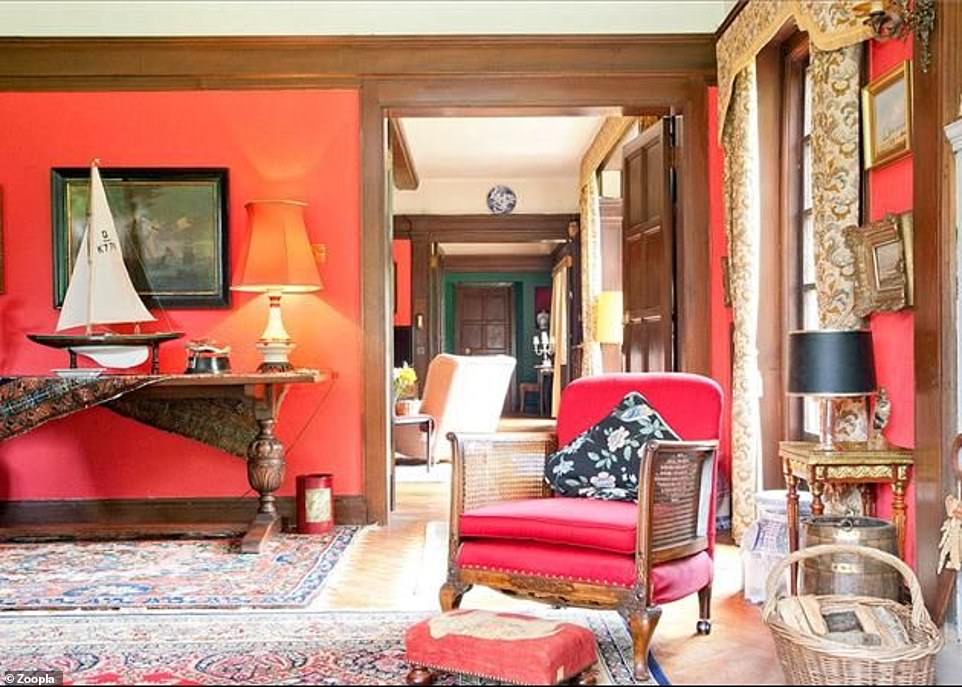 There are fears that the revelations could add to investors’ worries, and some industry insiders suggest that Mr Newman could be raising cash in anticipation of the fund’s collapse, or raising a legal fund in case they are sued – something his spokesperson denied, according to The Times.

A Woodford Investment Management spokesman told The Times the only reason Mr Woodford sold the shares was to pay a tax bill, and denied that Mr Newman was raising money in a rush as well as claims that he was starting a legal fighting fund. 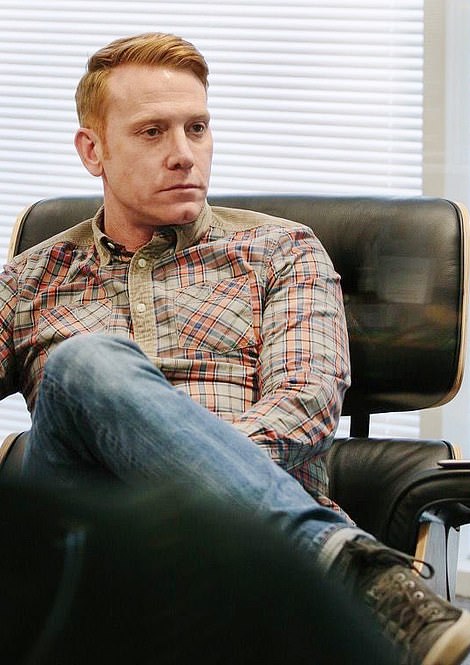 Woodford Investment Management had ‘locked in’ £3.7billion worth of its savers’ money on June 3, leaving investors frustrated following the fund’s recent decline in performance.

Woodford apologised to investors who were told that the fund would stay locked until December to give the manager time to ‘reposition the fund’s portfolio into more liquid assets’ and reviewed every 28 days.

In the three months before the lockdown investors had rushed to redeem £493million from the fund, and by the time it was locked its worth had fallen to £3.7billion, having been worth £10.2billion in its heyday.

Earlier this year Kent County Council notified the fund that it wanted to withdraw its £263million stake.

Neil Woodford and Craig Newman earned £97.7million in dividends since starting the investment house in 2014, despite the fund’s fall in performance at since mid-2017, the Telegraph reported.

Woodford stopping customers taking their money out of their fund had prompted nationwide fury.

The fund – whose assets had fallen by almost £6 billion in just two years – was predicted to be closed for many months.

Neil Woodford’s fortune was transformed overnight in 2000 when Woodford made millions of pounds by avoiding the dotcom stock market crash.

He had stubbornly stuck to his guns – and defied his bosses – refusing to invest in the bubble around technology companies.

With their new-found wealth, Mr Woodford and his then-wife Jo bought Fingest Manor, a Grade II listed property with a team of household staff.

They also bought a picturesque farm on the edge of Dartmoor in Devon. Exotic holidays and Ferraris followed. But 20 years later the dream turned sour and the married couple would go on to divorce.

'It doesn't matter what size they are; when they come to us, they're all … END_OF_DOCUMENT_TOKEN_TO_BE_REPLACED